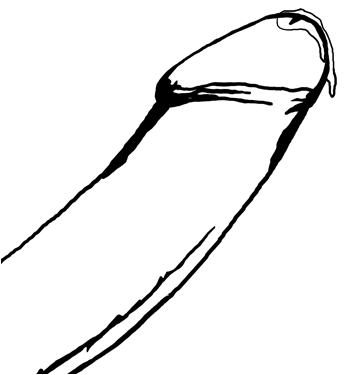 This is enough time for him to produce and keep much sperm and precum for the challenge. For total fairness; the same single, heterosexual and healthy guy with a non-active sex life who has agreed to eat healthy and abstain from all sexual activities will be used throughout the competition. The competition is divided into four stages; 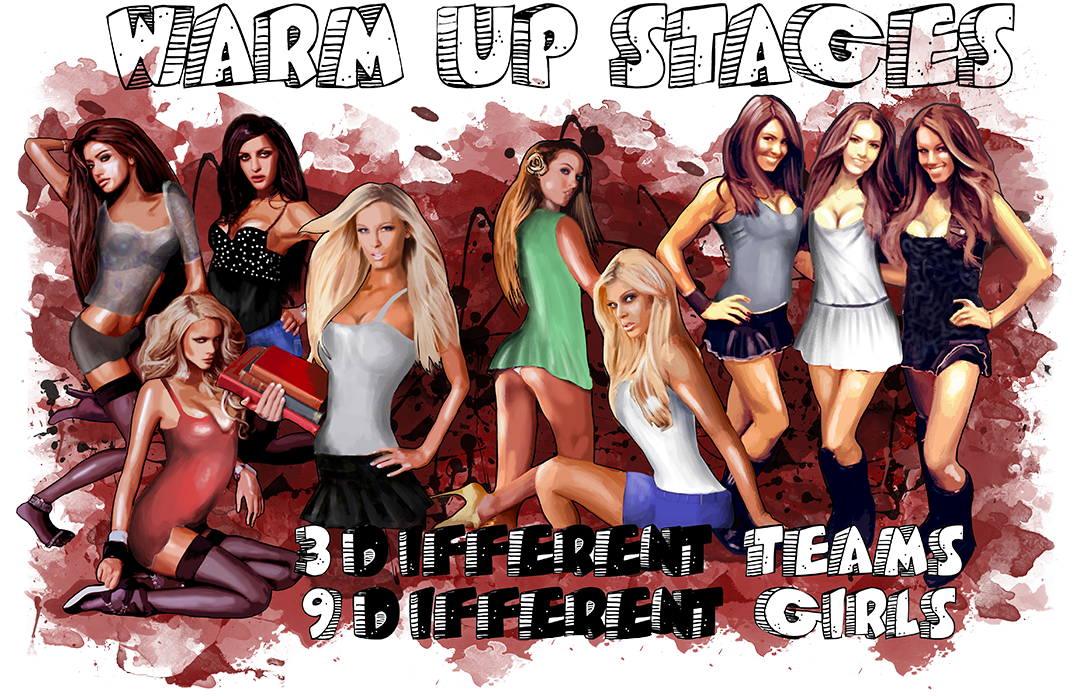 o1. the Warm Up Stages

This is also known as the freestyle stage, and no Judge will be present in this stage. After the guy has completed his two weeks of celibacy, he will be taken into a room along with three girls who are ready to tease him for 31 minutes.

The girls will not be allowed to touch him, but they can strip, dance and touch each other using only their hands.

Sexual intercourse (girl on girl), total nudity, and use of toys are NOT allowed in this stage. The girls can change clothes as many times they want, but not in front of the guy.

After 10 days, the footage from this stage will be shown in the member’s area on this website. Members will vote on the teams, and the seven (7) best teams will go through to the next stage, while three (3) teams will be eliminated. 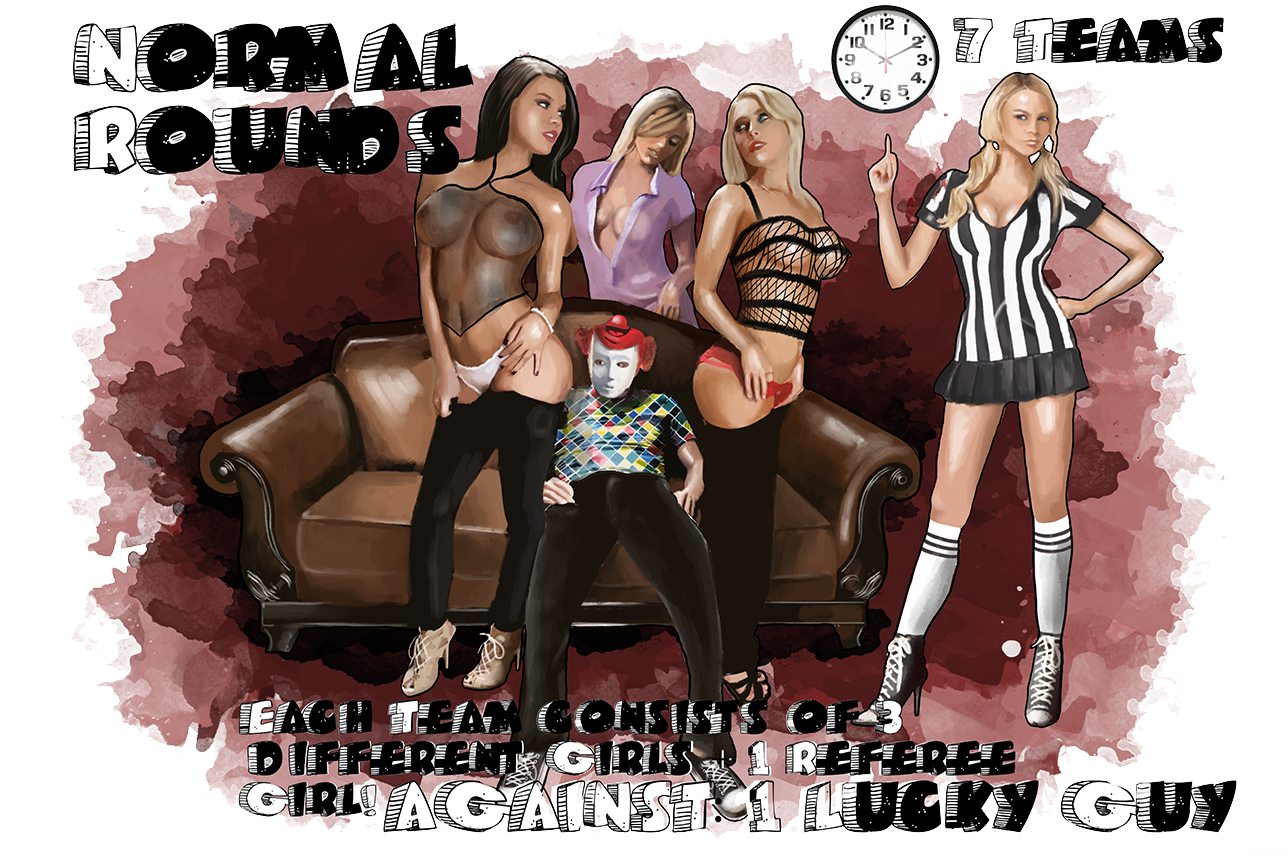 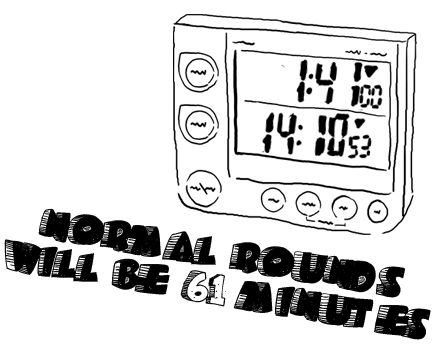 This round will last for seven (7) days, a day for each team. Each team has 61 minutes to tease the guy. Furthermore, a girl will be chosen each day from a different team to act as the Judge for the day’s challenge. The Judge will ensure that the team obeys the rules of competition, and she will score the team.

Some rules for this round:

At the end of the 61 minutes of teasing, the Judge will carefully remove the condom (with precum) and weighs it using a weighing device that is 0.01gram (0.0003527396 Oz) sensitive.

The weight of the condom with the precum will be the team’s score. 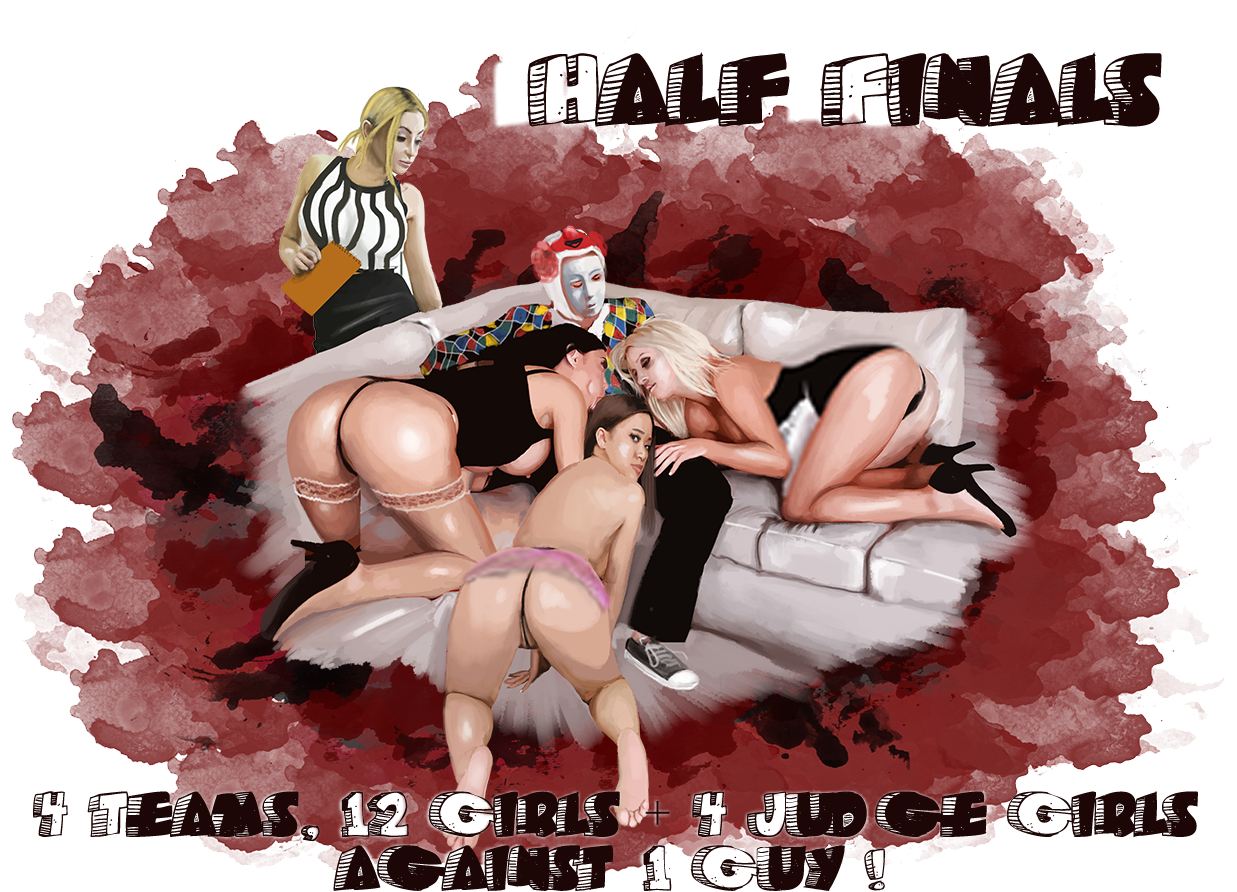 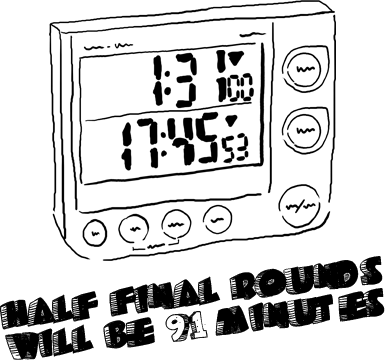 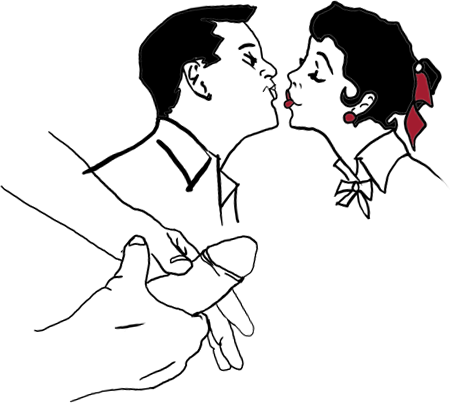 Sex, kissing, direct blow jobs, and hand jobs are not allowed in the first 81 minutes. But touching and massaging the testicles is allowed, and the guy can touch the girls as well. Also, the girls can wear fully transparent thongs and bras. However, in the final 10 minutes, direct hand jobs are allowed but still no sex or kissing. 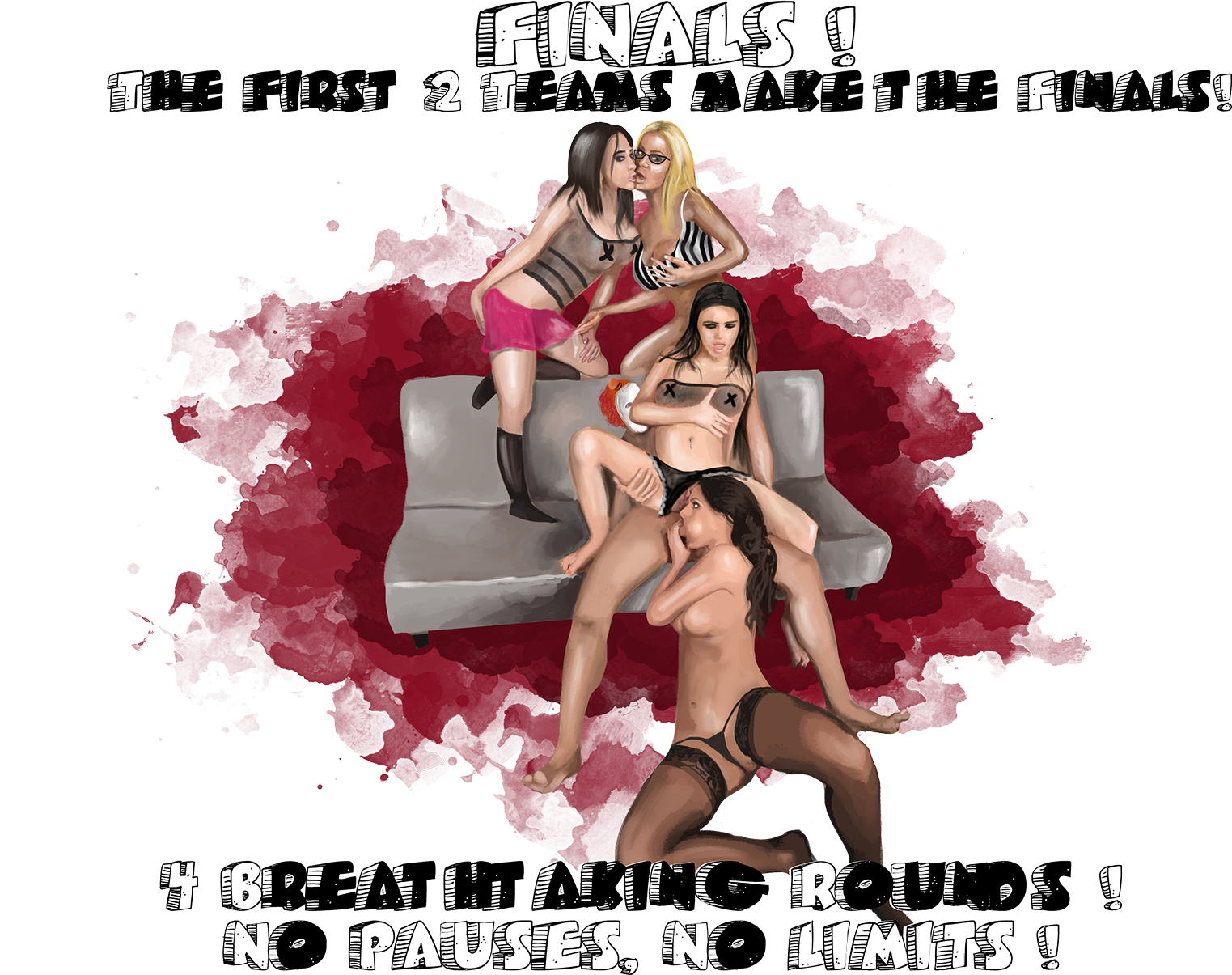 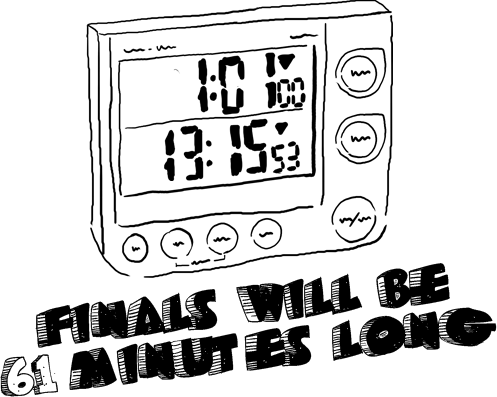 The winning team gets the reward for the year.